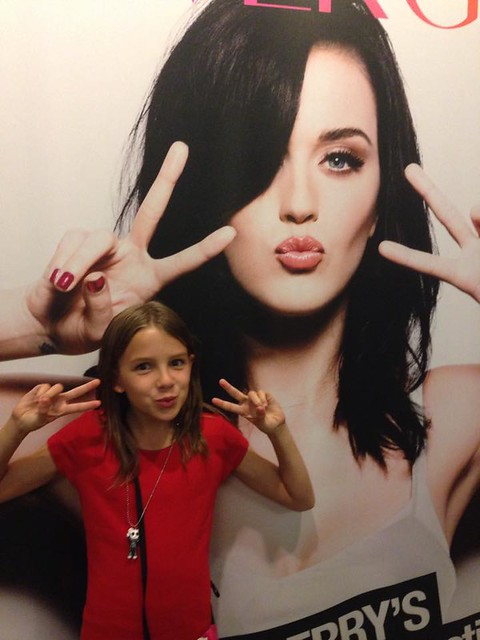 For Sydney’s birthday way back in May, I gave her two tickets to Katy Perry. Tonight was the night! She told me she was more excited about this concert than any other she had ever been to. Clearly I have tried to steer her towards my metal ways. And she does enjoy. But she is a (near) teen girl and they like their Kitty Purry…I mean Katy Perry. 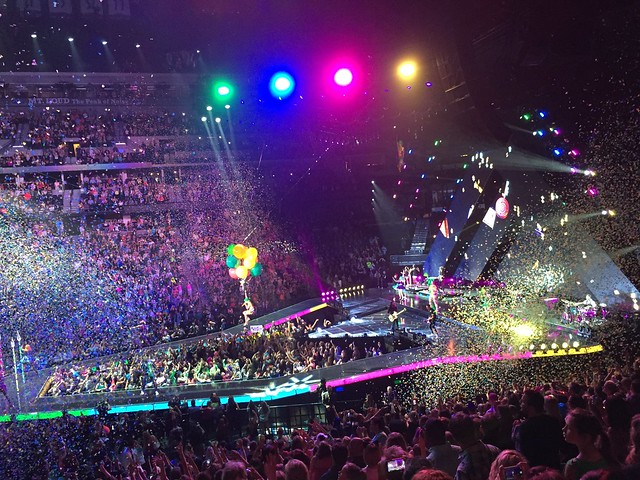 Well, that was the biggest stage I have seen them fit in the Pepsi Center. Wowza. You might think I would be all hating this concert but the excitement alone from Sydney was infectious. However, I do always appreciate a good performance. Katy actually sings her songs live which is amazing for pop singers these days it seems. There were imperfections and deviations in her voice but that’s what makes a live show so great. 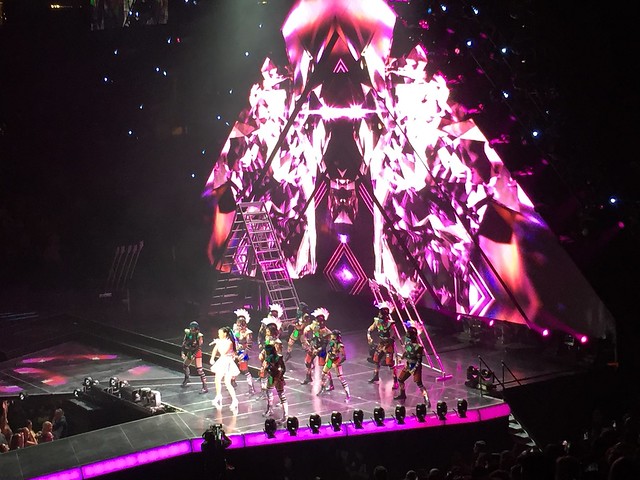 I was sort of surprised there wasn’t more dance dance dance. But that’s not as much her thing. She moves but they don’t break into a big synchronized dance number for hours on end. She probably spent 20+ minutes of the 2+ hour show talking to the kids. Chatter about school nights and birthdays and her garden. Those moments where I am sure Sydney thought they were just having a conversation. BFFs forever. 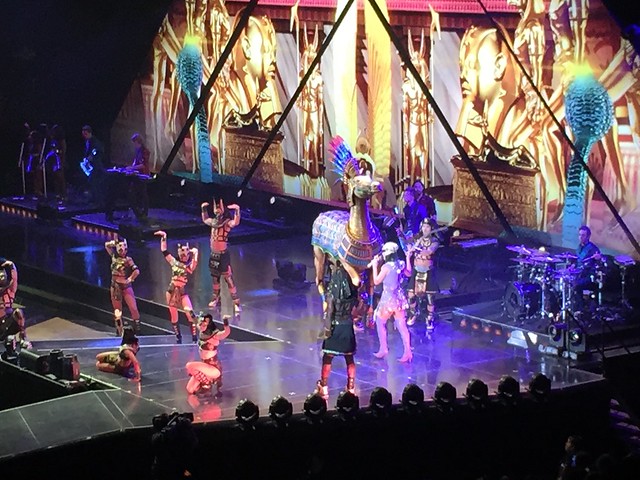 Given the osmosis of music in our house and car, I knew all but about the middle of the set. The slower songs I am not up to speed on. But when the girl has so many number one hits, you can’t get away from knowing some of the songs. 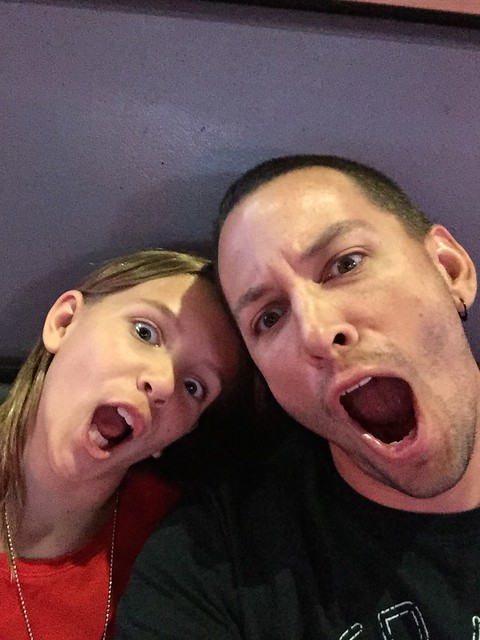 We showed up during the opening act which was “Tegan and Sara”. Who are these girls? Two identical twin girls from Canada with a backing band. I was surprisingly not gagging on their music. Turns out they are pretty good. They are Canadian sensations in fact. There most famous song (but not their best) is from the Lego Movie….Everything is Awesome! They played it. Weird but funny. I can say I heard that live.

I was excited to take Sydney to see a “mega tour” with Katy in her prime. That’s gotta be a great memory. Just don’t make me go to too many of these. I have a reputation to uphold!

A local review with more photos.